Precaution is better than cure.

This blog will guide you whether you will permit additional point load on any building on which that much load was not considered during design. There are two vital points that will be discussed here.

AS per  clause -24.3.2.1 of  Indian standard, IS:456-2000 (Indian Standard code for plain and reinforced concrete - code of practice, edition-2000), existing slab is not able to respond huge  punching stress subjected by a point load of 1 ton or more which was earlier not considered in design.This happens due to inadequate thickness of slab. Actually during design of slab, that much unexpected point load was not supposed to occur throughout it's design life & when unexpected heavy point load is put on slab, failure takes place. This kind  of punching failure is brittle in nature and slab will fail without any alarm. Generally,dead load and imposed live load is applied as KN/m2 or Ton/m2 unless & until any provision of equipment or pointed object is there on slab.

Another reason for not permitting any point/concentrated load on existing slab at slab level   is that concrete lose its strength  when it becomes old due to its exposure to environment having deleterious chemicals which corrodes reinforcement.

Secondly, any building adjust on its own  by prolonged creep and shrinkage action  when structural members are subjected with load  after few days or month of construction . But suddenly when building is subjected to huge load, it undergoes huge deformation exceeding limit limiting values of deformation.

2.   CHANGE IN BEHAVIOR/FAILURE MECHANISM DURING EARTHQUAKE:

As per clause 7.3.1 of Indian standard  IS:1893-2016(Part-1 for Criteria for earthquake resistant design of structure) , lump mass at floor level shall be dead load + some percentage of live load. Here in this case proposal of heavy point load at any floor will increase dead load. Consequently, lump mass will increase significantly. This will result in attracting  more earthquake forces as earthquake forces   are inertial forces. Also, greater super dead load at  floor result in deviation in center of mass (C.M) & center  of rigidity(C.R) .This will create torsion in building during earthquake. As it is well- known fact, column are very weak in torsion/twisting. Hence, columns are most likely to fail during earthquake as provision of torsion/twisting resistance system may have not considered in design.

Also, as  per clause 7.1, table-6  of Indian standard  IS:1893-2016(Part-1) , putting heavier load to upper floor will create soft storey  at lower and upper floor and will distort failure mechanism in building. This kind of soft storey will change the mode shapes of vibration of  building resulting in failure of column at soft storey level. 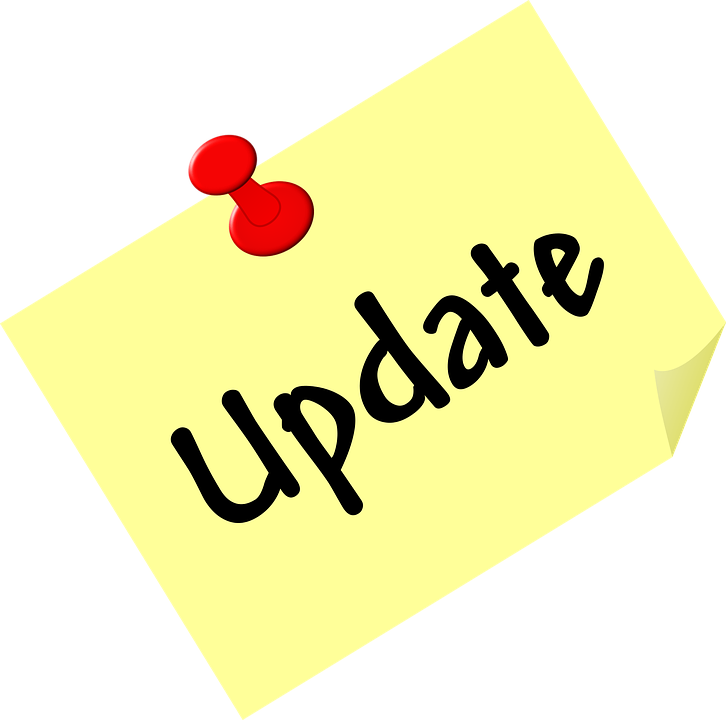